Cyril Taylor,Roger Walther and Doug Burck founded the American Institute For Foreign Study (AIFS) in 1964. The genesis of the concept came from Cyril's soon-to-be wife Judy, a high school French teacher hoping to take her class to France for the summer on an educational travel program. When she couldn't find a U.S organization operating this kind of program, she discovered a void in the marketplace—and Cyril, Roger and Doug were inspired to take action.

Then coworkers in brand management at Procter & Gamble, the three took leave to create AIFS, a study abroad and educational travel organization. Initially, they leased the campuses of nine European universities that were closed during the summer months, then networked with high school language teachers to promote summer programs abroad and recruit students.

In 1965, the first group of students traveled abroad with AIFS, and the rest, as they say, is history! AIFS grew rapidly through the remainder of the decade, emerging as a leader in cultural exchange and international education. 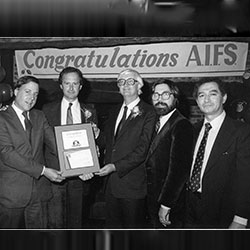 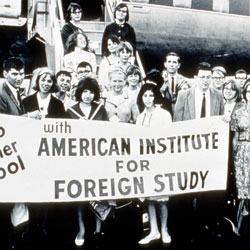 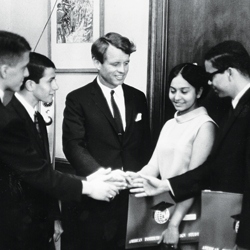 The AIFS Foundation, an independent 501(c)(3) public charity, is created with the assistance of Senator Robert F. Kennedy. 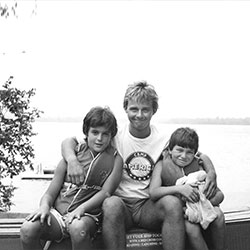 Camp America program is established as an inbound exchange program for international students to visit the U.S.

AIFS experienced substantial growth in the 1970s. In addition to the creation of a College Study Abroad program, expansion included new international offices and programs for cultural exchange. AIFS headquarters moved from Ohio to Greenwich, Connecticut.

AIFS purchased Richmond College, founded in 1843 and a constituent institution of the University of London. Now incorporated as Richmond, the American International University in London, it is a not-for-profit educational institution in the state of Delaware and recognized 501(c)(3) public educational charity under U.S. law. Richmond is the first university in the U.K. or the U.S. to be fully accredited by the higher education authorities of both countries. 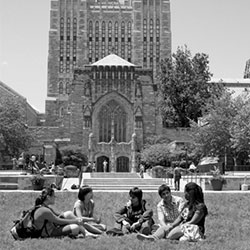 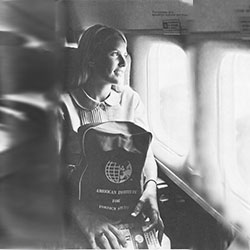 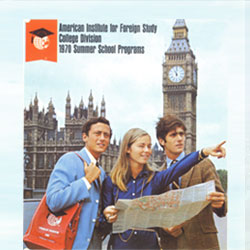 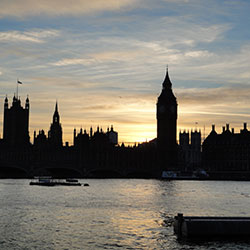 Richmond, The American International University in London opens a second campus in the Kensington area of London.

The eighties were another decade of innovation and success for AIFS. Now a well-respected leader at the forefront of the field, AIFS created new programs for cultural exchange and steadily improved opportunities for international travel and education. 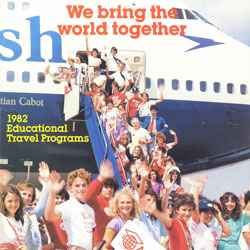 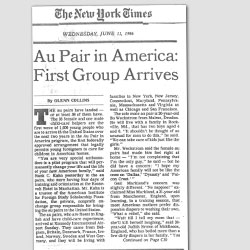 AIFS launches a new concept called Au Pair in America. The program is a first in the nation to provide cultural exchange and live-in child care for American families. It is an instant success. 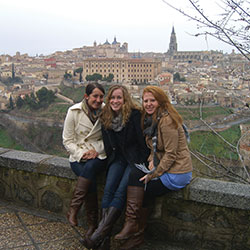 In the nineties, strategic expansion and acquisitions strengthened AIFS's international presence and global leadership. Continued focus on innovation and the rising popularity of study abroad programs combined together creating a banner decade at AIFS.

In the mid-1990s, AIFS created Cultural Insurance Services International (CISI) to offer insurance to study abroad students. CISI is a notable success, becoming popular with other study abroad providers as well as universities and colleges offering study abroad programs. At the tail-end of the century, headquarters moved from Greenwich to Stamford, Connecticut. 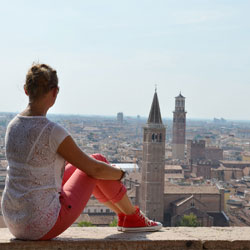 Like other organizations worldwide, AIFS experienced the rollercoaster economy of the first decade in the new millennium. Bolstered by increased program participation through 2008, the global recession was successfully weathered under the leadership of President and CEO, William L. (Bill) Gertz, a former AIFS marketing executive. By decade's end, enrollment levels were back on the rise. 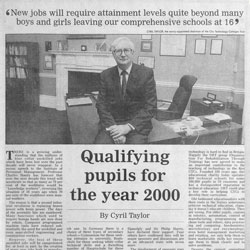 AIFS celebrates the enrollment of the 1,000,000th program participant. 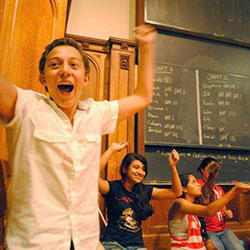 AIFS acquires the Summer Institute for the Gifted (SIG), an educational organization for gifted and talented students. 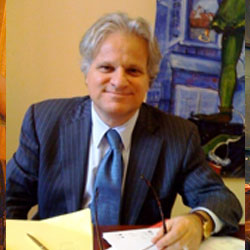 The 2010s were a time of celebration for AIFS. Several programs reached milestone anniversaries in this decade, with more on the way. Today, we look forward with the same spirit of innovation and dedication to international travel, education and cross-cultural exchange that inspired Cyril, Roger and Doug to start AIFS more than fifty years ago. 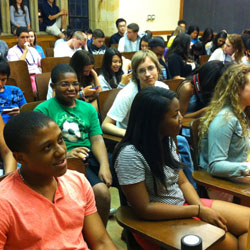 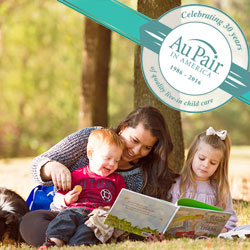 Au Pair in America celebrates its 25th anniversary at a gala reception hosted by the Assistant Secretary of State in Washington, D.C.

AIFS is named among the Top Places to Work in Connecticut by Hearst Newspapers in an annual survey. 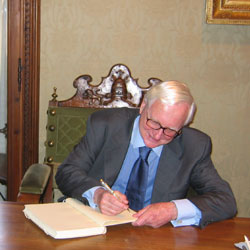 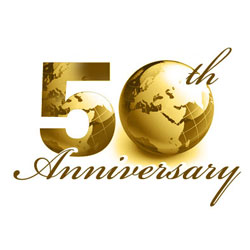 AIFS celebrates 50 years of bringing the world together.

AIFS is again named among the Top Places to Work in Connecticut by Hearst Newspapers in an annual survey.

The Cyril Taylor Charitable Foundation (CTCF) is formed to provide resources for the future for AIFS, Richmond University and other organizations and charities in the field.

Sir Cyril Taylor passes away and is succeeded by William L. Gertz.

AIFS looks ahead to continued innovation as a leader in educational and cultural exchange programs.

Sometimes life can be simple: that’s why every year I have AIFS organize my study abroad program. I recruit students, I teach my class, and AIFS does everything else, and they always do it very well.

Why work at AIFS?
I wanted to thank you for everything you did to make my time as a full-time employee at AIFS as amazing as it was. I learned a great deal from watching you lead the organization. Primarily, I learned that if you take care of people and make them feel special and valued, they will perform well and stay loyal. With this, I think anything is possible.

Growing up with an au pair made me much more aware that there were cultures and societies other than mine. This had a significant impact on me specifically because I was exposed to foreign cultures at such a young age.

Study abroad is not merely a life-changing experience for those who pursue it; as the world becomes smaller, it is essential that our citizens understand other nations. To maintain our global leadership, we must give our students greater international educational opportunities.

Today, America's national security and our competitive ability are increasingly dependent on our relations and understanding of the rest of the world. Educational exchanges with foreign countries and the study of foreign languages are essential to our cultural diplomacy and an excellent way for young people to gain valuable experience that will aid them throughout their lives.